The Dedalus Foundation is pleased to present a conversation between independent curator Jesi Khadivi and artist Tarik Kiswanson.

Khadivi has written that: “The pursuit of closeness, of coming closer, permeates the poetic logic of the artist Tarik Kiswanson’s writing: both in its structure and in its exploration of the human condition. Whether through windows or screens, the world that Kiswanson creates in his poetry is one in thrall to constant paroxysms of expansion and contraction. A world so close that you could carry it within your body, yet so vast that it can only be experienced through connection, in communion with forces that at times seem to be working against you. Tarik himself describes his work-which encompasses sculpture, writing, performance, sound, and video-as being “the border, the window between the iris and the world outside.”

The window is less a demarcation between two opposed realms than a portal-a space between. This dynamic interstitial space nurtures his practice and animates his reflections on the human condition.

Jesi Khadivi is an independent curator, writer, and editor based in Berlin where she directs PORCINO, an exhibition space founded by the artist David Horvitz. Khadivi
curated Tarik Kiswanson’s solo exhibition come, come, come of age at Fondation Ricard in 2018 and in that same year contributed an essay to his first book of poetry As Deep as I Could Remember, As Far as I Could See.

Tarik Kiswanson received his MFA from École National Supérieure des Beaux Arts de Paris (2014) and BFA from Central Saint Martins – University of the Arts London (2010).
His practice examines questions of displacement and interstitiality that specifically relate to the context of what is lost, and what is gained, in the second generation of migration. Working Through Influence: A Conversation with Artist Angel Otero 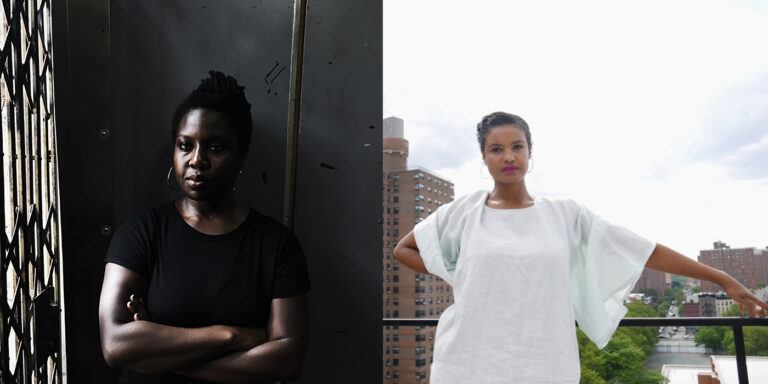 Between Sadness And Sanity A Conversation Between Adrienne Edwards and Okwui Okpokwasili Displacement Past and Present: Migration in the Arts