The eight etchings that constitute this series were conceived by Motherwell and drawn as illuminations for a book of poems by Richard Huelsenbeck, though the book was never realized. Huelsenbeck was a founder of the original Dada movement in Zürich and perhaps its most enthusiastic spokesman.

The etchings Motherwell created for the series were done with the printer Emiliano Sorini, who was born and trained in Italy and was affiliated with Irwin Hollander's workshop in the mid-1960s. The etchings that Motherwell and Sorini collaborated on were published by Hollander and exhibited in the years following their production.

The eight etchings were each printed from one plate combining black and brown ink in varying tonal proportions so that some etchings appear more black and others more brown. The prints were proofed on several papers, of which three are known: Arches Cover, Rives BFK, and a paper that bears the watermark of Cartiere Enrico Magnani, an Italian papermaker recently incorporated into the Fabriano group. A relatively small number of unsigned impressions of each image are in the artist's archive long with several signed trial impressions. 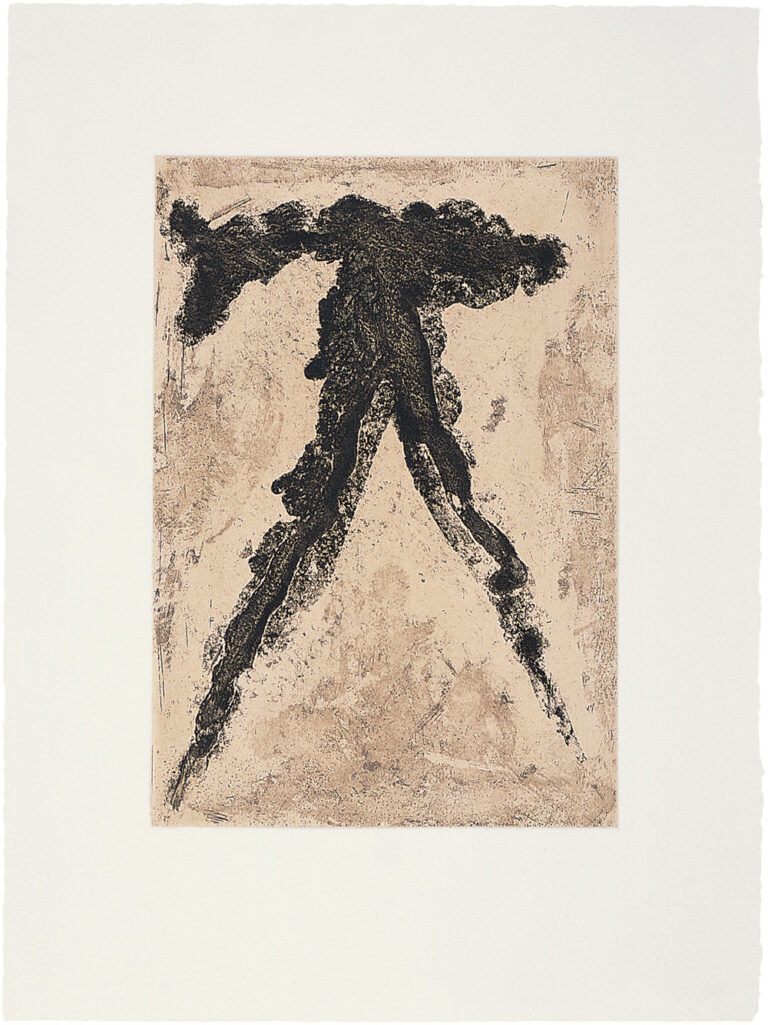