Posing Modernity: The Black Model from Manet and Matisse to Today by Denise Murrell has been awarded the 2019 Dedalus Foundation Exhibition Catalogue Award, which recognizes an outstanding exhibition catalogue that makes a significant contribution to the scholarship of modern art or modernism.

Posing Modernity investigates how changing modes of representing the black female figure were foundational to the development of modern art. This catalogue argues that Édouard Manet’s Olympia (1863) marked a fitfully evolving shift toward modernist portrayals of the black figure as an active participant in everyday life rather than as an exotic “other.” Denise Murrell explores the little-known interfaces between the avant-gardists of nineteenth-century Paris and the post-abolition community of free black Parisians. She traces the impact of Manet’s reconsideration of the black model into the twentieth century and across the Atlantic, where Henri Matisse visited Harlem jazz clubs, and later produced transformative portraits of black dancers as icons of modern beauty. Works by Matisse are set in dialogue with the urbane “New Negro” portraiture style with which Harlem Renaissance artists, including Charles Alston and Laura Wheeler Waring, defied racial stereotypes. The book concludes with a consideration of how Manet’s and Matisse’s depictions influenced Romare Bearden and continue to reverberate in the work of such contemporary artists as Faith Ringgold, Aimé Mpane, Maud Sulter, and Mickalene Thomas.

Denise Murrell is the Wallach Gallery’s first Ford Foundation Postdoctoral Research Scholar. This exhibition, a version of which was also seen at the Musée d’Orsay, Paris, is based on her doctoral dissertation at Columbia University. Dr. Murrell is involved in initiatives to create greater diversity within the curatorial and academic professions of art history, and to develop exhibition programs that introduce overlooked narratives of interest to new and broader museum audiences. She currently serves on the National Advisory Board for the Ackland Art Museum at UNC Chapel Hill, where she is treasurer of the Select Committee; and was previously on the board of ArtsConnection, an organization providing arts programming to students in the New York City public school system. 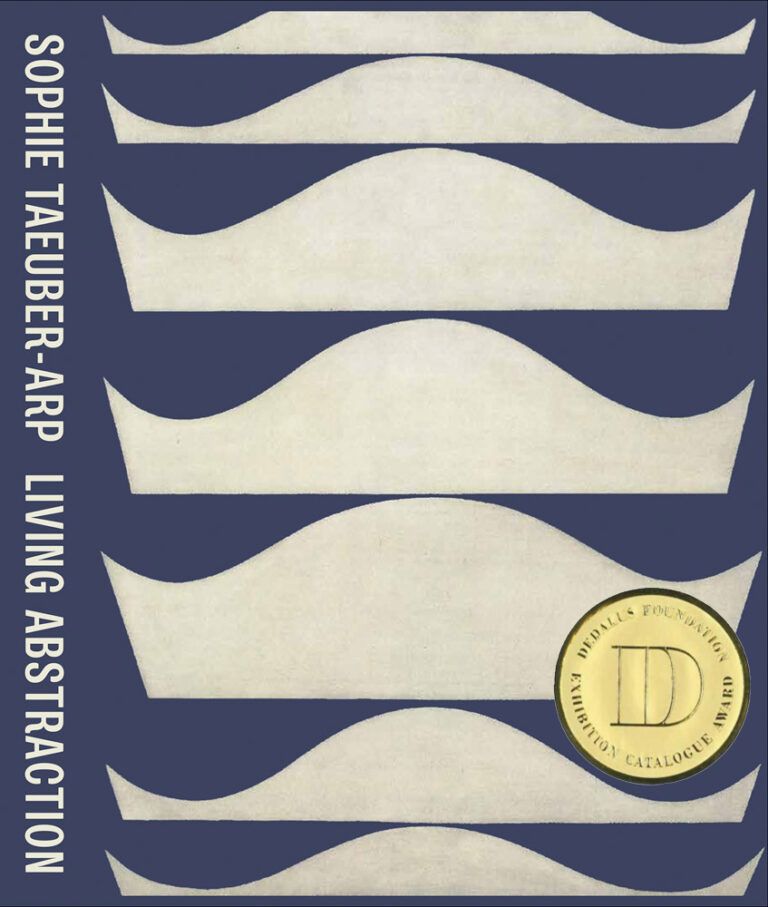 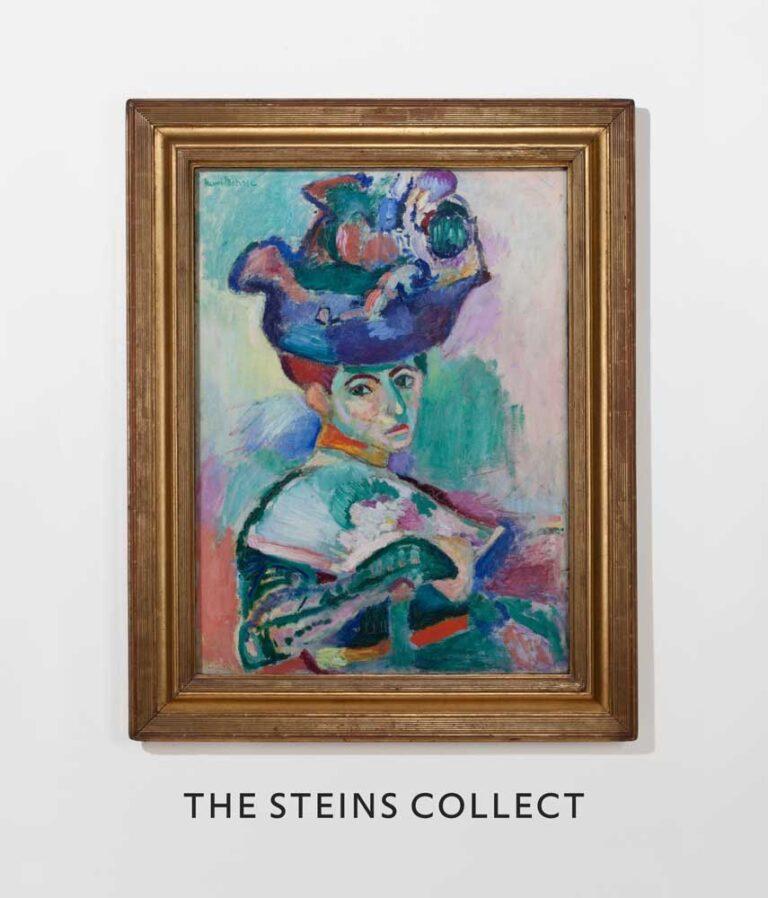