The Steins Collect: Matisse, Picasso, and the Parisian Avant-Garde (San Francisco Museum of Art) has been awarded the 2012 Dedalus Foundation Exhibition Catalogue Award, which recognizes an outstanding exhibition catalogue that makes a significant contribution to the scholarship of modern art or modernism.

As American expatriates living in Paris, the writer Gertrude Stein, her brothers Leo and Michael, and Michael’s wife Sarah were absolutely pivotal in shaping the city’s vibrant cultural life in the early 20th century. They hosted Saturday evening salons at which the brightest artists, writers, musicians, and collectors convened to discuss the latest developments. They aggressively promoted and collected emerging painters and sculptors, particularly their close friends Henri Matisse and Pablo Picasso. And along the way they developed unparalleled holdings in modernist work by such figures as Paul Cézanne, Juan Gris, Francis Picabia, and Pierre-Auguste Renoir. Lavishly produced and featuring more than 600 images, The Steins Collect is the first comprehensive exploration of the Steins’ extraordinary collections and their enduring cultural influence.

The book explores the Steins’ impact on art-making and collecting practices in Europe and the United States; the intense sibling rivalries that developed around key artists and ideas; the roots of Leo’s aesthetic theories in the thought of William James and Bernard Berenson; Sarah and Michael’s role in founding the Académie Matisse; Gertrude’s complex relationship with Picasso and their artistic influence on each other; Le Corbusier’s radical villa design for the family; and much more. The Steins Collect not only reveals the artistic prescience of this innovative family and their important patronage, but also traces how they created a new international standard of taste for modern art. 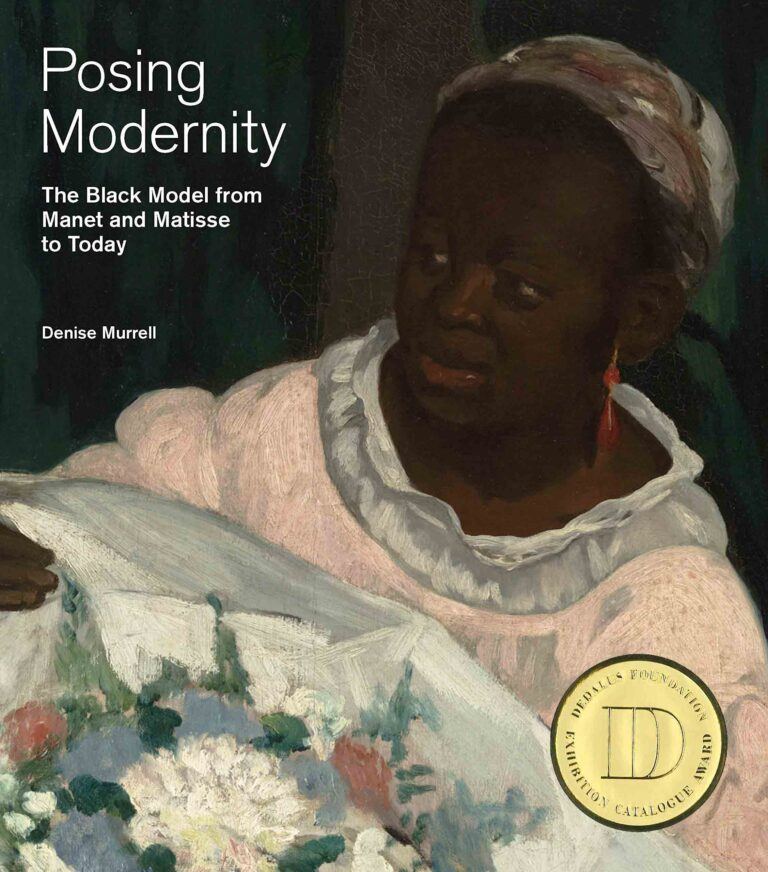 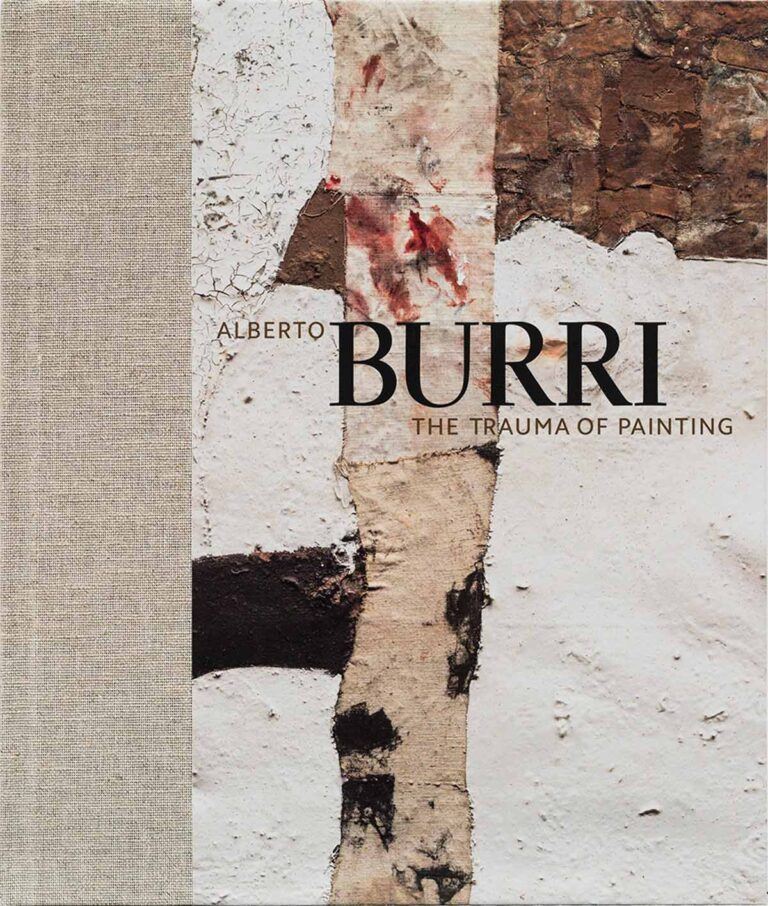